In the year 2000, humble beginning was made by Swami Sharad Puriji by establishing Shivedale School at Kankhal in Hardwar, Uttrakhand. India. Swamiji’s experienced guidance, constant inspiration to the teaching staff and students has helped them to become a better person for family society and nation. Swamiji’s Strees upon understanding one’s Real Self should become an integral part of modern education so that ancient and modern wisdom can create a society aimed at peace, liberty and fraternity.
Matrichhaya is another, project on which Swamji is working which will translate the vivid principles of the Vedas into reality. Matrichhaya is a home for the homeless, the destitute, and the under privileged children; and for the Senior Citizens where Swamji will work relentlessly for the upliftment of people, society and nation.

Meaning of ‘SWAVEDA’is ‘to know yourself’ ‘SWAVEDA PLAY GROUP’ is a place where dormant mind is shaped to a mastermind through intrinsic evolution of knowledge. It is the first step for the children to grow to their potential and to create an identity for themselves. Here children are trained to face the challenges of life steadily but boldly.

They are equipped with skills in creative thinking, decision making and problem solving. Here we believe in constructive learning with ethical blend. Stress is laid on all round development of the child i.e. Mental and emotional, physical, spiritual and social, so that he may emerge as a complete and efficient personality. 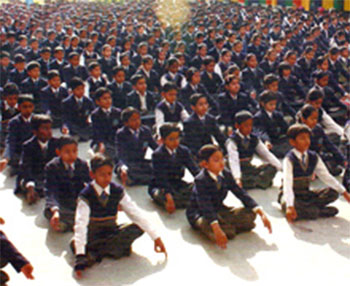 There is a proverb “Train up a child in the way he should go and when he is old he will not depart from it.” Shivedale School.
MORE 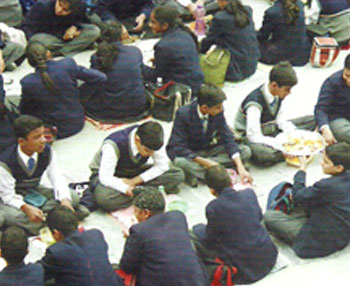 BEGINNING OF THE DAY

The School starts in the morning with the arrival of students, Morining Assembly begins with the Holy Prayer and is followed by morning talk.
MORE 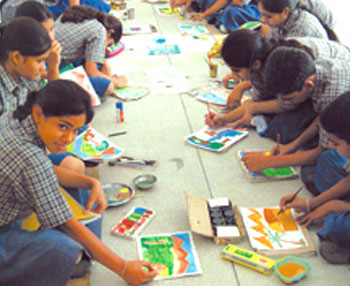 “A sound mind in a sound body” is a famous proverb. To build a sound and healthy body nutritious and balanced diet is very essential.
MORE

All classes are allotted one period for Extra Activities everyday. Children enjoy a variety of activities – such as yoga – meditation.
MORE

THE AIM OF SHIVEDALE SCHOOL

Shivedale School aims at imparting universal education to children by integrating the best in Eastern culture with the best in Western civilization. It is founded on the idea of imparting an integrated education.

Shivedale School is a step for the children to grow to their potential and participate in the development of a better world. Students are encouraged to create an identity for themselves and face the challenges of life.
READ MORE ABOUT US 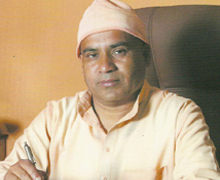 Swami Sharad Puri Ji’s ardent love for Vedic knowledge and modern education inspired him to integrate the two aimed at dispelling ignorance amongst the young, offering social service and preparing youth for a future harmonious society. Being born in a virtuous and sacred family, he showed signs of fervor towards spirituality during his child hood.

He read many Vedic scriptures and sacred family, he showed signs of fervor towards spirituality during his child hood. He read many Vedic scriptures in his childhood which progressively developed him to lead a monk’s (renuciant) life for the welfare of mankind, Swami Sharad Puri Ji was initiated into an order of monks of Adi Shankaracharya, by one of the greatest saints, revered Swamin Maha Mandleshwar Santosh Puriji, Guru Geeta Bharti Ji. He studied the Vedas, Upanishads, yoga darshan and oather ancient scriptures under the guidance of great saints of India. Following the vedic tradition, he spent many years in intense penance and Sadhna (spiritual practices for self realization) of many places in the Himalayas including, Ginar (Junagarh).

Read more
Yoga in Nature – 5 week Vinyasa Yoga Free Course!
Available for everyone and all levels of yoga practitioners are welcome.
DONATE NOW! 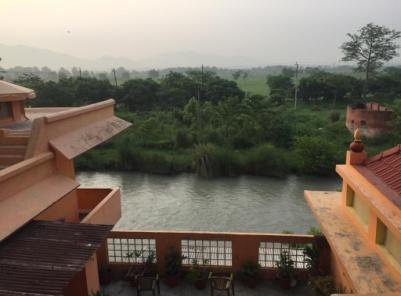 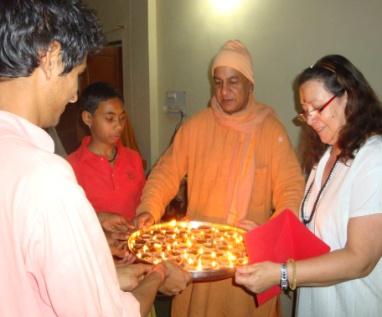 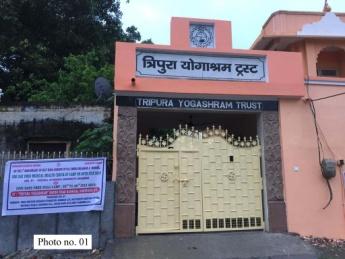 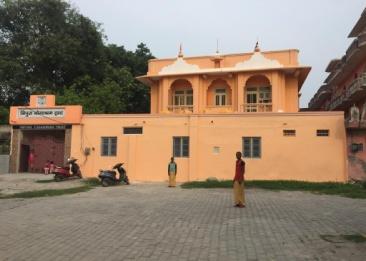 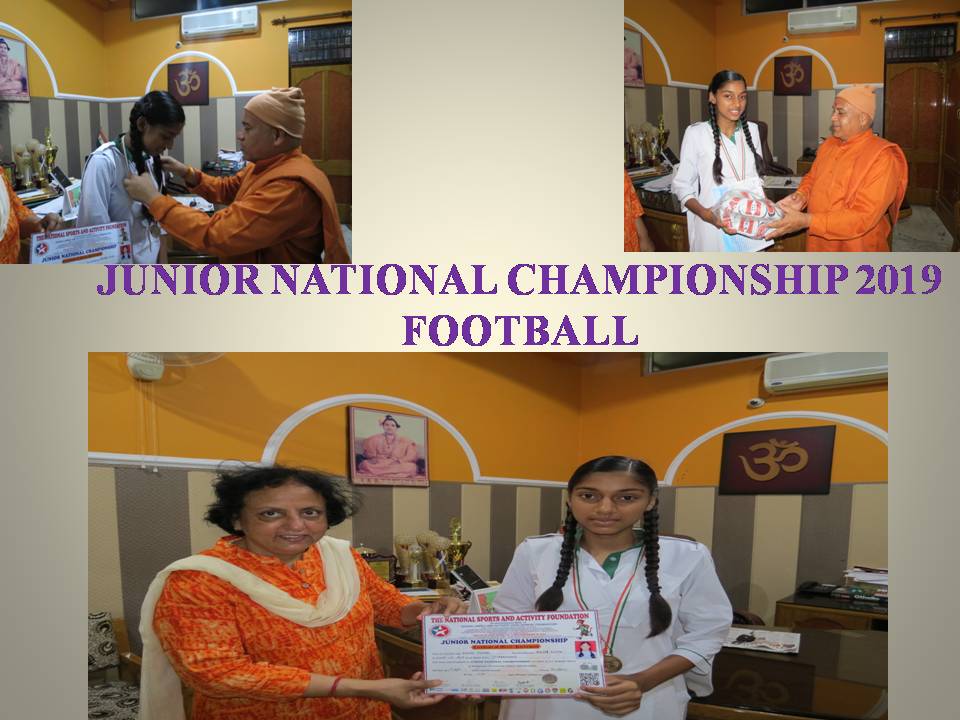